Winners of the Russian Art Focus Prize announced at Viennacontemporary 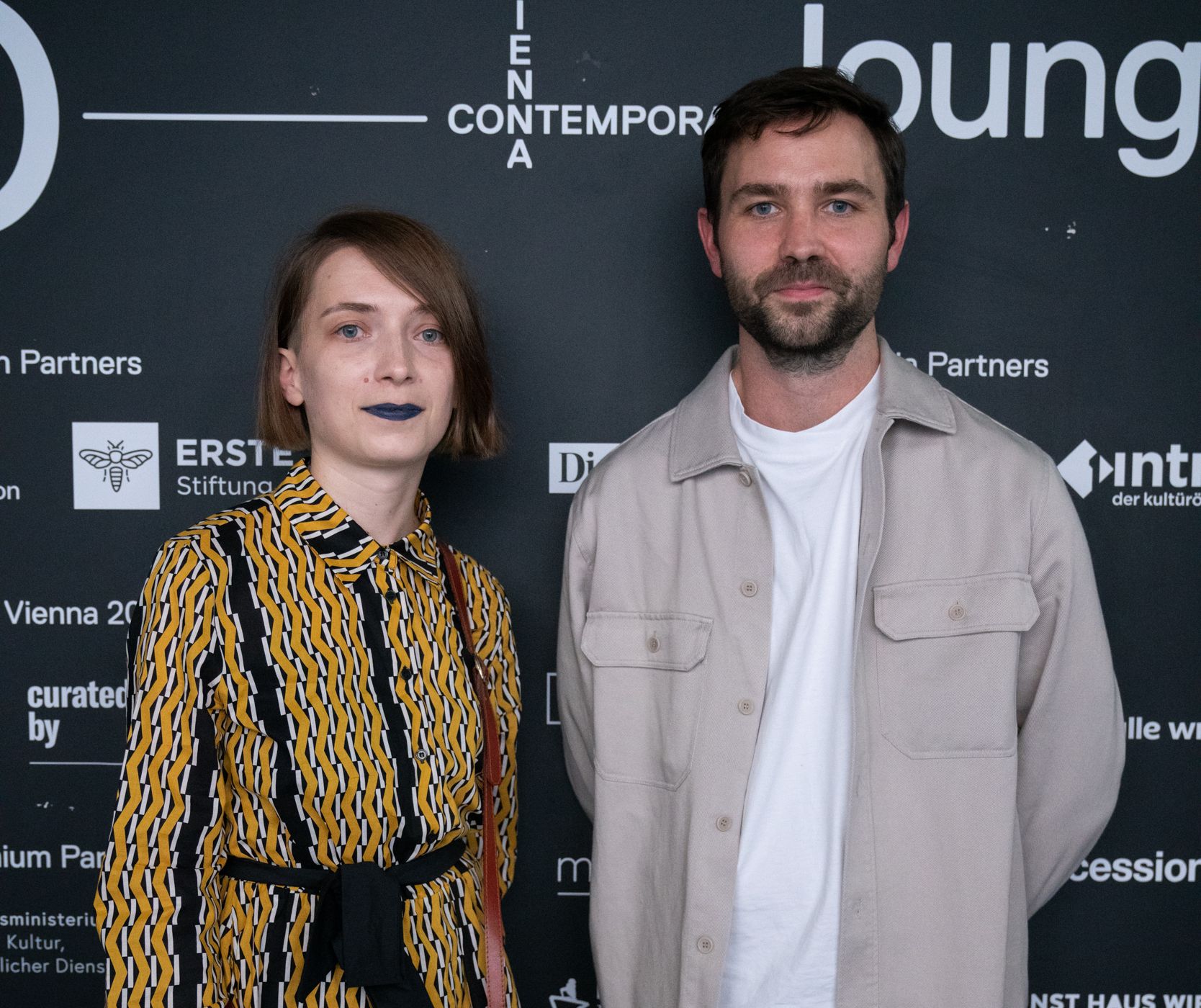 The winners of the Russian Art Focus Prize, an award for critical writing about the country’s cultural scene organised by the English-language magazine Russian Art Focus (part of The Art Newspaper network), were announced on Friday at the Viennacontemporary fair in Austria. The €6,000 prize is being split equally between two writers: the British journalist Theo Merz won “best publication” for his article “A tribute to the Russian avant-garde sets off a storm”, published in The Economist in 2019; and collective Agitatsia (made up of Dasha Filippova, Pavel Mitenko, Antonina Stebur, Vera Zamyslova and Anastasia Spirenkova) won “best research paper” for their article “Party of the Dead: Necroaesthetics and Transformation of Political Performativity in Russia during the Pandemic”, published in the online magazine ArtMargins.com in 2021.

The prize was created last year with the aim of raising interest in Russian contemporary art. Speaking at the prize-giving in Vienna, the award’s sponsors, Russian entrepreneurs and art collectors Inna Bazhenova (who is also The Art Newspaper’s publisher) and Dmitry Aksenov (chairman of the board of Viennacontemporary), emphasised that the main mission of the Russian Art Focus Prize is “to bring contemporary Russian art closer to the global community, to make it more visible and significant on the international art scene,” according to a statement.

The organisers received around 100 applications for the prize and a short-list of five finalists for each category was released this summer. The jury included the Hermitage Museum director Mikhail Pitorovsky, the Tretyakov Gallery director Zelfira Tregulova, the VAC Foundation curator Ekaterina Chuchalina, French curator Jean-Hubert Martin, writer and curator Nicolas Ilyine and the founding editor of The Art Newspaper Anna Somers Cocks. Jo Vickery, the editor-in-chief of Russian Art Focus, remarked during the award ceremony on the high quality of the texts selected for the jury’s consideration, and said she was personally interested in the extent to which all the pieces reflected on current life in Russia.

Merz’s article reported on a conflict between contemporary artists and Orthodox believers in Yekaterinburg, sparked by a piece of street art dedicated to the Suprematist painter Kazimir Malevich which took the form of a cross. “Unusually for a divided country and bellicose times, the combatants eventually resolved their dispute,” he wrote. Agitatsia’s piece was inspired by a series of performances by the art collective Party of the Dead (Kristina Bubentsova, Maria Vonogova, Maria Nelubova, Maxim Evstropov), highlighting how the coronavirus allowed the Russian government to exercise rigid control over another aspect of public life: the ritual of mourning. “The ghostly traumas of Russia’s unexamined past undoubtedly surface into the pandemic present,” The group writes. “Thus, Russia remains a postcatastrophic nation in the midst of another catastrophe.”