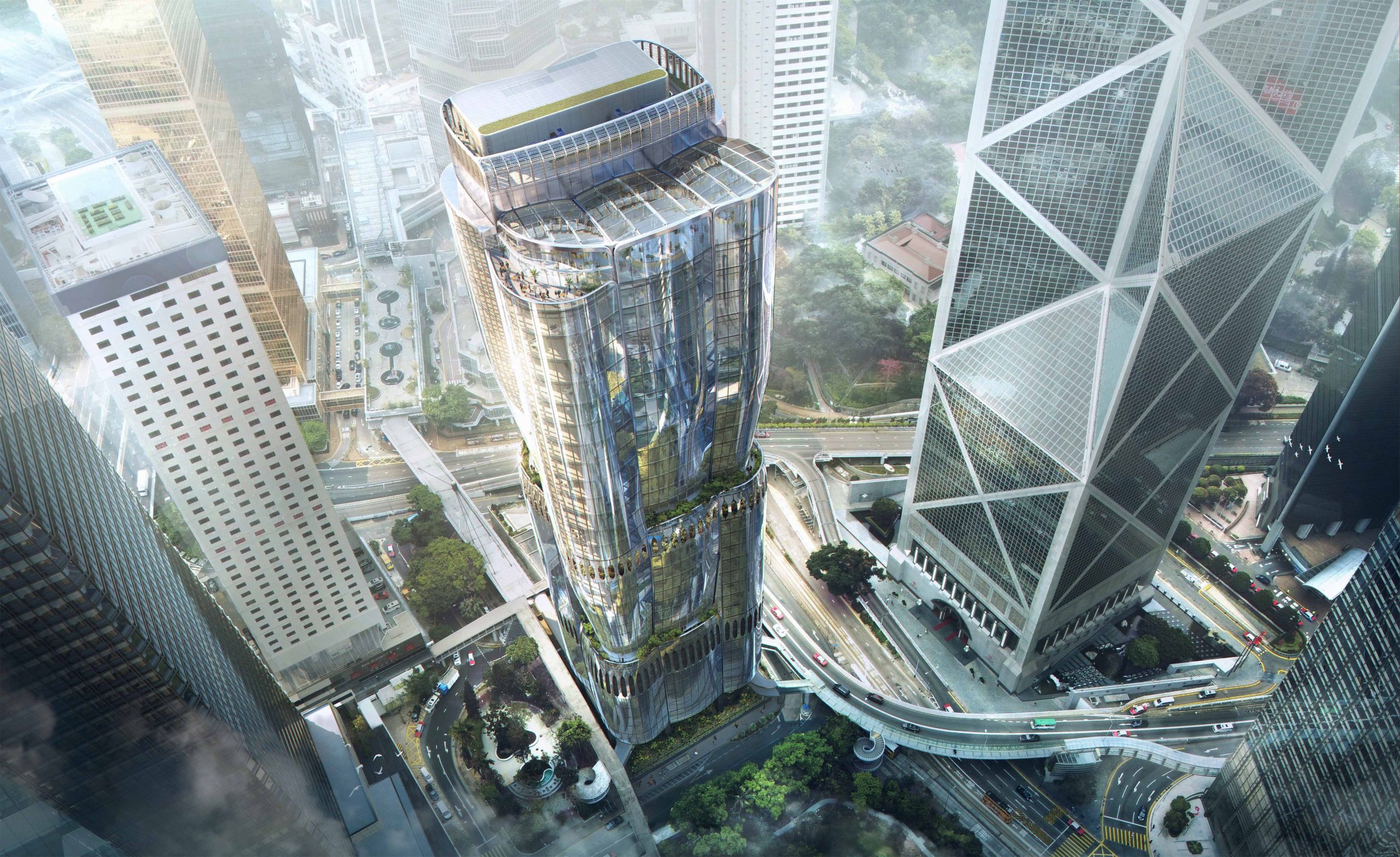 As the art market continues to pivot to the East, Christie’s announced today it will open a vast new, state-of-the-art Hong Kong headquarters in 2024 where it will launch year-round auctions. The move, to the Zaha Hadid-designed luxury tower The Henderson, comes as Asian spending topped $1bn in the first half of 2021, accounting for a record 39% of all sales. Though the shift to Asia was in evidence long before the pandemic, buying in the region has certainly accelerated over the past year, with Asian buyers tripling versus the first half of 2020.

Measuring more than 50,000 sq. ft over four stories, the auction house’s new headquarters, which incorporates a permanent saleroom and galleries, is comparable in size to Christie’s London headquarters on King Street, St James’s.

Marquee sales in Hong Kong currently take place in May and November, at the Hong Kong Convention & Exhibition Centre, while mid-season sales are held in the James Christie Room at Alexandra House. According to Francis Belin, Christie’s Asia Pacific president, the move will enable a “major revamp” of the firm’s auction calendar. “We will evolve from primarily hosting two main auction seasons a year, to programming all year-round,” he says.

The amount Christie’s is investing in the new space is confidential, but Belin says it underscores the firm’s confidence in Hong Kong “as the preeminent art and culture hub in Asia” as well as testifying to the “strong resilience” of the art market in the region. Of Beijing’s increasing political control over Hong Kong, Belin says he believes Hong Kong “will continue to embrace its unique positioning as Asia’s world city”. He adds: “It took decades to build the vibrancy and depth of Hong Kong as the centre of the Asian art market. We are confident that we will remain agile and competitive going forward.”

In terms of what Asian clients are buying, activity is clustered around the so-called “Western categories” of Impressionist and Modern and post-war and contemporary art as well as luxury goods such as jewellery, watches and handbags. Asian collectors accounted for 34% of sales of 20th- and 21st-century art globally, while collectors in the Asia-Pacific region accounted for around 50% of the value of global luxury goods auctions.

According to Belin, Asian collectors are relatively young—47% of Christie’s millennial buyers are based in Asia. While contributing 39% to the firm’s global sale value in the first half of 2021, they only made up 25% of buyers globally, suggesting that they are high value customers. NFTs (non-fungible tokens) also made their mark in the first half of 2021—in March, Beeple’s $69m NFT went to the Singapore-based collector Vignesh Sundaresan, also known as MetaKovan.

Asian art remains a favourite with collectors from the region, who contributed 75% to the overall value of the category over the past year. Asian buyers, meanwhile, contributed 14% to the value of global Old Master sales.