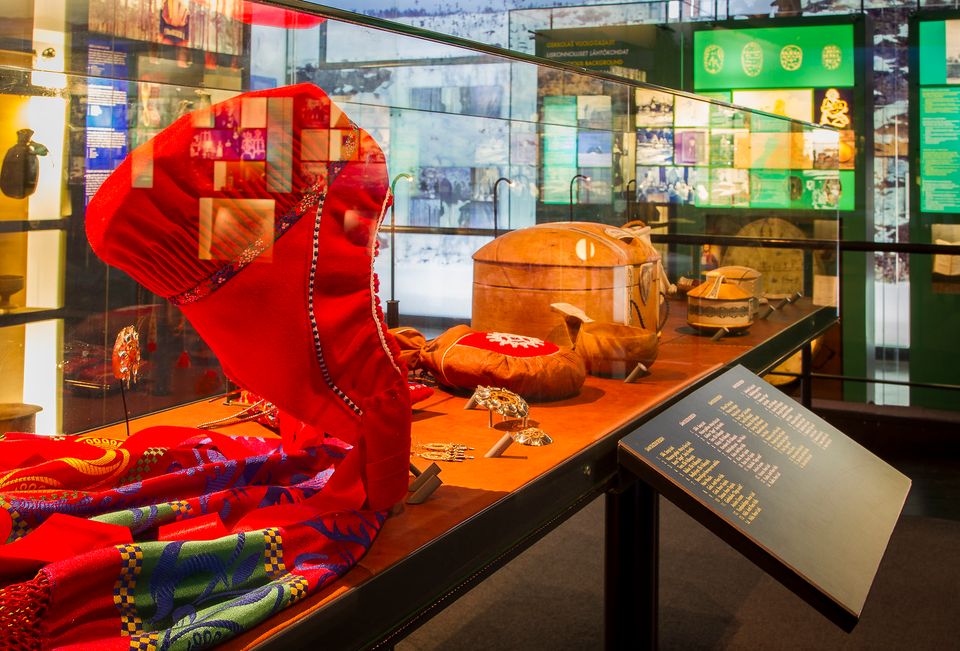 The National Museum of Finland in Helsinki will later this year return 2,200 artefacts to the Indigenous Sámi people thanks to an agreement with the Sámi Museum and Nature Centre Siida, in Inari, northern Lapland.

Following an initial repatriation agreement in 2017, the museum has compiled an inventory of the collection, amassed between 1830 and 1998. To make room for the artefacts, which include the oldest Sámi objects found in Finland, Siida had to build an extension that is now ready to welcome back the region’s treasures.

“The objects are returning to their original family context,” says Elina Anttila, the director-general of the National Museum. “For Indigenous people, objects represent knowledge about previous generations, their view of the world and history.”

Siida will decide how the artefacts are kept and used, and Anttila says it is possible they could still be handled by Sámi people to inform contemporary handicrafts. “The objects are very useful as prototypes when younger people are learning the traditional techniques,” she says.

The Sámi are indigenous to the northern parts of Finland, Sweden, Norway and north-west Russia. The three Sámi languages spoken in Finland are different from one another, and bear no relation to the country’s official languages of Finnish and Swedish. This is reflected in the title of the National Museum’s forthcoming exhibition, Mäccmõš, maccâm, máhccan, meaning “homecoming” in the Skolt, Inari and Northern Sámi languages. “Language is an important part of our cultural identity and the title should instantly make you aware of both the originality and diversity of Sámi culture,” Anttila says.

The show is being organised jointly between the National Museum of Finland and Siida, heralding further collaborations planned after the repatriation. The Sámi activist Petra Laiti is developing the exhibition concept, while the artist Outi Pieski will select audiovisual works for it. Around 150 objects from the Sámi collection will be on view alongside archival materials, photographs and contemporary art, offering an opportunity to reinterpret history from a Sámi perspective.

With works confronting land and water rights as well as decolonisation, Sámi artists came to international prominence at Documenta 14 in 2017. Máret Ánne Sara’s powerful installation Pile o’ Sápmi (2017), a curtain of reindeer skulls, drew attention to the enforced culling of reindeer in Norway. Sara and two other Sámi artists, Pauliina Feodoroff and Anders Sunna, are to transform the Nordic pavilion at the 2022 Venice Biennale into the Sámi pavilion, in a show billed as a “symbolic reversal of colonial claims that have sought to erase Sámi land and culture”.