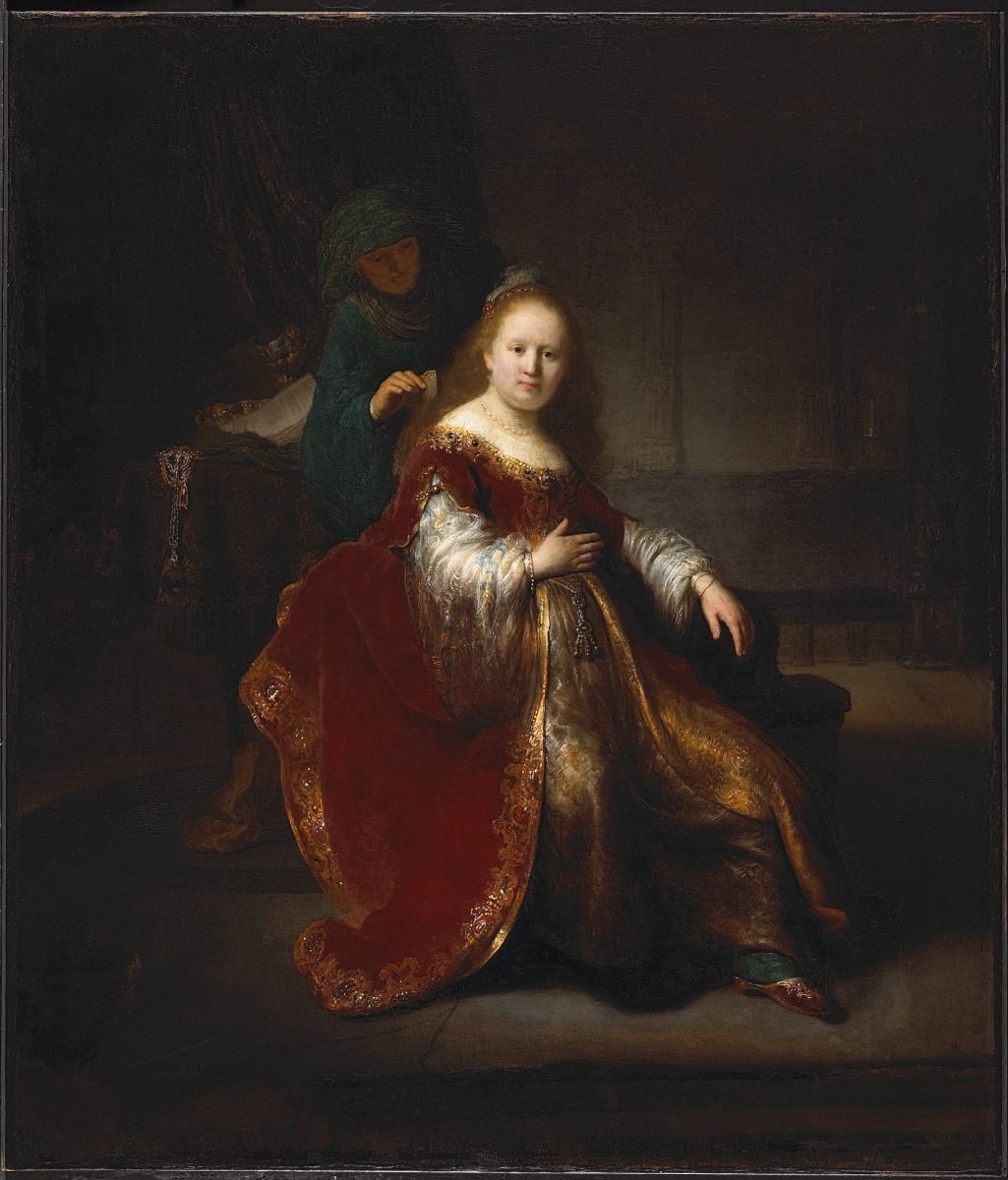 An exhibition dedicated to Rembrandt is coming to the National Gallery of Canada in Ottawa in May, the first major loan show of the Old Master’s work in the country in more than 50 years. Rembrandt in Amsterdam: Creativity and Competition will include paintings, drawings and prints from the artist’s first two decades working in the Dutch city, where he moved to in late 1631 to become a portraitist. And as well as works by some 20 other artists in Rembrandt’s milieu, the National Gallery will be including contemporary works by Black and Indigenous artists throughout the exhibition to add a 21st-century perspective to the Old Master’s work.

The inclusion of contemporary work will help answer the question: “How does Rembrandt figure into our own history?” says Stephanie Dickey, the Northern Baroque Art scholar who is the show’s curator, with Jochen Sander, the Vice Director of the Stadel Museum in Frankfurt, where it travels next. Greg Hill, the National Gallery’s senior curator of Indigenous art, and Jonathan Shaughnessy, associate curator of contemporary art are integrating works by Ruth Cuthand (Cree), Skawennati (Kanien’keha:ka and Italian-Canadian), Greg Staats (Kanien’kehaka), Moridja Kitenge Banza (Canadian Congolese), and Kent Monkman (Swampy Cree), whose diptych painting reimagining Indigenous people’s first contact with European settlers was acquired by the Metropolitan Museum of Art.

Among the important loans included in the show are two oils paintings never before shown in Canada, The Blinding of Samson (1636) from the Städel and Landscape with Stone Bridge from the Rijksmuseum in Amsterdam. The will join works from the National Gallery’s own collection, Heroine from the Old Testament (1632/33).

Rembrandt was originally scheduled to run from 14 May to 6 September, but because of renewed museum closures caused by another surge in the coronavirus pandemic in Ontario, the gallery is now planning for a 20 May opening. “There are lots of unknowns,” says the National Gallery’s director and CEO Sasha Suda during a preview of the 2021 programme on Wednesday.

Also on the schedule for this year are new instillations by Tau Lewis and Rashid Johnson, part of the museum’s Contemporary Projects initiative, as well as and exhibition of some 230 works from the Meakins-McClaran print collection. Finally, Geneviève Cadieux’s Barcelone, a monumental photographic work, is set to adorn the gallery’s southern façade this summer.