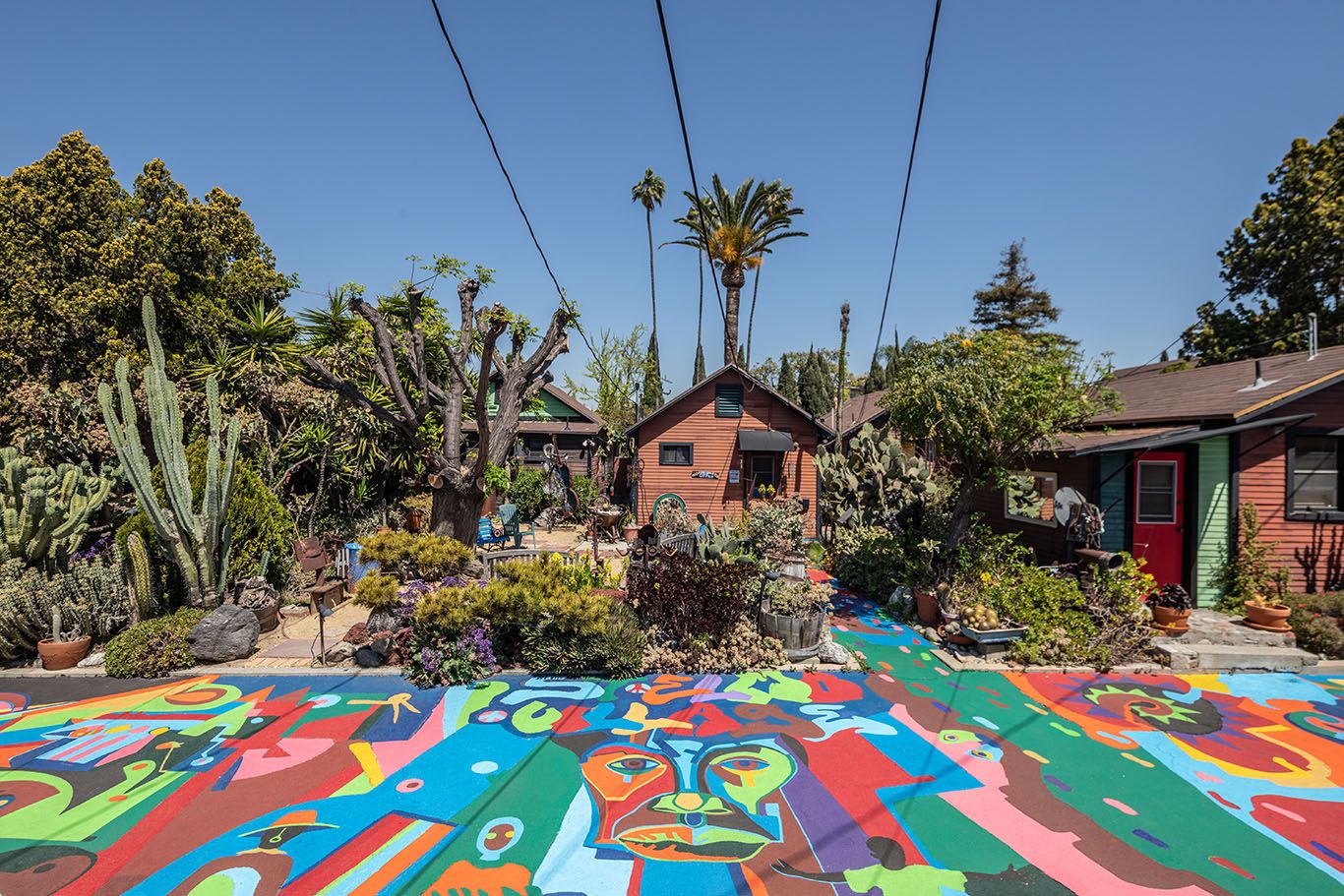 Judging the historical record to be incomplete, the Getty Conservation Institute (GCI) and the city of Los Angeles today announced a three-year joint effort to identify, protect and celebrate local sites that are central to African American heritage.

Among the goals in the first phase of the project, funded with $500,000 from the Getty, is to identify an additional 10 places with African American significance to add to the official Los Angeles Historic-Cultural Monument List, Bernstein said in an interview. The team will also identify three neighbourhoods in which strategies can be developed not just to designate buildings but to highlight cultural practices and legacy businesses, he says.

Most of the places that the team will examine date from the late 19th century to today. The effort builds on a “context statement” that the city drew up in 2018 analysing the historic role of African Americans in Los Angeles. The report identified themes including civil rights, deed restriction and segregation, religion and spirituality, social clubs and organisations, commercial development, entertainment and the visual arts.

After receiving input in roundtable discussions from national and local leaders versed in urban planning and preservation, project leaders say they also resolved to reconsider ways that historic preservation practices have perpetuated racial biases, preventing the conservation of places important to Black communities.

“We want to rethink and expand the toolkit and see how things might be reapportioned because of systemic racism,” said Sara Lardinois, a project specialist at the GCI, in an interview. Sometimes, she says, there has been “an overemphasis on architectural value” and a tendency “to overlook social value”.

“One of the issues discussed” in the roundtables “was how the listing of African American heritage sites is limited by the interpretation and application of historic preservation criteria, particularly the emphasis on physical integrity and architectural significance, things that don’t always favour African American resources,” Lardinois says. “We’ll be looking to looking to adapt or develop approaches that better recognise, protect and sustain sites with social or cultural significance but that may not retain as much physical integrity.”

Similarly, Bernstein says that some buildings have previously been considered ineligible for designation because of repeated alterations but may nonetheless “speak to multiple layers of history at a site”.

Both Bernstein and Lardinois said it was too early to speculate on what sites might be designated or celebrated. But a series of photographs circulated by the Getty and the city with their announcement represent a range of types, some already designated as historical-cultural monuments, from Calvary Baptist Church (1957), which played a role in the struggle for civil rights and fair housing; to Jewel’s Catch One (1973-2015), a dance club for a black LGBTQ clientele; to Magnificent Brothers Barber Shop (founded in 1970), one of a number of barber shops that might be found eligible because of “their social significance to the community”.

Today, Los Angeles County is estimated to be around 8% African American. The 2018 report charts the rise of the Black population from just 12 in 1850 (less than 1%) to 484,674 (13.9%) in 1990 as the city experienced waves of migration, particularly after the Second World War, as entrenched racial discrimination dragged on but gradually gave way to greater public-sector employment and other reforms. It also documents the pivotal role of churches, Black-owned businesses and social clubs in cementing community and spurring change.

“The point of this work is to make sure that the stories and places of African Americans in Los Angeles are more present and complete than previously,” says Tim Whalen, director of the GCI. “The work is also about making sure that preservation methods are examined for systemic bias. It’s ultimately about equity.”