While US museum attendance nosedived in 2020 amid pandemic, disparities in reopenings yielded a few surprises 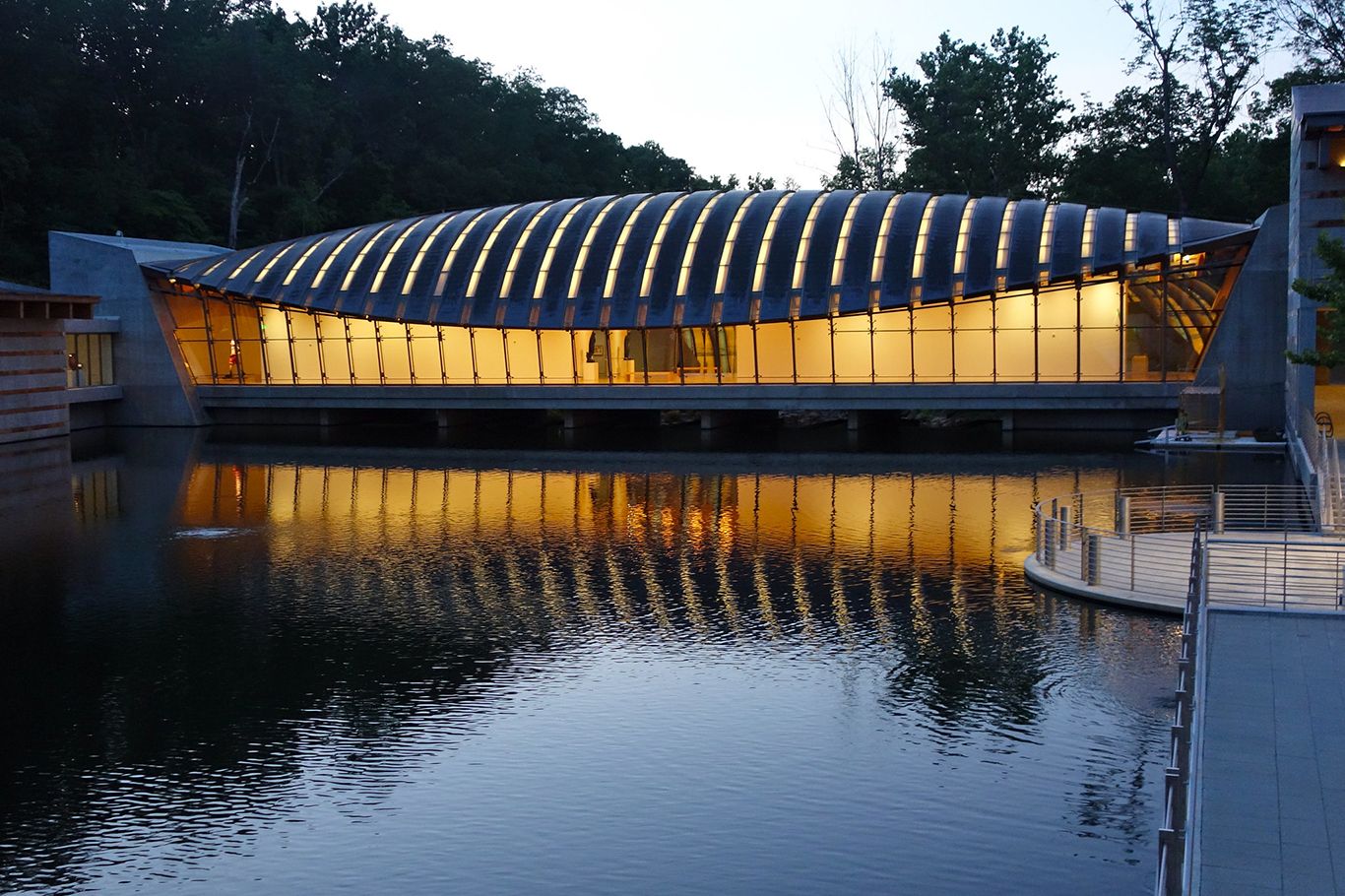 Amid months-long shutdowns across the country beginning in mid-March in response to the coronavirus pandemic, which resulted in a 70%-80% drop in attendance for most US institutions, two museums fared relatively better.

The Huntington Library, Art Museum and Botanical Gardens in San Marino, California, ranked fourth among US museums, attracting 547,500 visitors as a result of allowing visitors to enter its 130 acres of luxuriant gardens on 1 July. This was a 66% reduction in visitors compared to 2019, when the institution as a whole drew 828,503 visitors, ranking 18th in the US.

“During the lockdown, we all became more aware than ever of the deep human need for solace and beauty—two things that our gardens offer in spades,” says Christina Nielsen, director of the art museum at the Huntington. “Even more, we have fabulous works of art on our grounds.”

The Crystal Bridges Museum of American Art in Bentonville, Arkansas, meanwhile placed seventh with 353,123 visitors, up from 22nd place in 2019 when it had around 700,000—or a 50% reduction. The museum benefitted from a relatively early reopening on 10 June while many other institutions across the country remained closed through the summer.

“Because we have so much space on our grounds and 200,000 sq. ft inside, after we reopened, we saw a steady demand [for timed tickets] up to the one-third capacity” the museum imposed as a safety restriction, says spokeswoman Beth Bobbitt. “We have been able to monitor social distancing in our spaces and have received positive feedback about the museum being a place for respite and reflection during a difficult time.”

And while museums in bigger cities often rely on tourism, Crystal Bridges normally sees around 60% of its visitors coming from the nearby region. “After we opened, we saw this number increase to indicate that people were looking for safe experiences in drive-time distances,” Bobbitt says, adding that overall, the percentage of people coming to the museum from elsewhere in the country declined.

The timing of museum reopenings across the US varied dramatically because of the vastly different health restrictions imposed by state officials, with the Museum of Fine Arts, Houston greeting visitors on 23 May and Los Angeles museums remaining closed through the end of December.

In tandem with the closings, of course, US museums were financially jolted by the evaporation of revenue from admissions, rentals for major events, gift shop sales and fundraising galas.

As usual, the No. 1 ranking among US museums in 2020 went to the Metropolitan Museum of Art in New York, which closed in mid-March like most other art institutions in reaction to Covid-19 contagion. It reopened on 29 August at limited capacity amid much fanfare, however, managing to field 1,124,759 visitors last year. That was an 83% drop from the 6,479,548 it logged in 2019, and the Met has projected its loss of income at $150m.

MoMA reopened on 27 August, and the NGA, like museum holdouts run by the Smithsonian Institution, hopes to greet visitors again sometime this spring. After reopening on 20 July, the NGA shut down again on 21 November in response to health concerns.

The Solomon R. Guggenheim Museum, which ranks with the Met, MoMA and Whitney among New York’s biggest art institutions, meanwhile experienced the steepest drop in attendance among the four: an 88% plunge to 154,495, versus 1,283,209 in 2019. Its ranking plummeted from seventh to 22nd on the list.

A spokeswoman for the museum, Sarah Eaton, attributes the decline not just to the museum’s pandemic shutdown, which lasted from 13 March to 3 October, but to a four-and-a-half-week dismantling and installation process in its rotunda that depressed attendance. That process in January and February of 2020 made way for the Guggenheim’s exhibition Countryside, the Future, which opened on 20 February and then was cut short by the museum’s closure.

Masterminded by the architect Rem Koolhaas, that outsize show explored social, political and environmental radical changes within the 98% of the Earth’s surface not occupied by cities. After the museum’s October reopening, it closed on 21 February after drawing a limited number of visitors under 25% capacity restrictions.

Every month its doors were closed, the Guggenheim lost an estimated $1.4m in revenue from admissions, events, programs retail sales and food concessions, the museum says.

Now, as the last holdouts among US museums prepare to reopen this spring, they must strategise on how to recoup from the devastating losses wrought by the pandemic.