Opinion: We live in a golden age of cringe 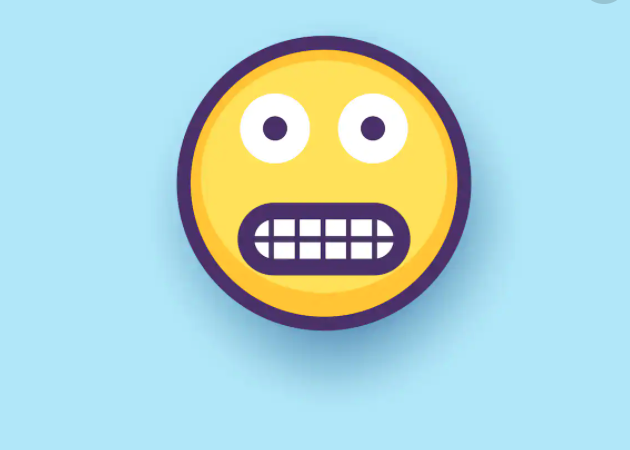 We live in a golden age of cringe, an art form defined, at least in part, by its grotesquely earnest monuments to politicians. And while it can be funny to laugh at an oil painting of a muscle-bound President Trump or fantasies of the late Ruth Bader Ginsburg as a superhero, the genre deserves to fade into history for aesthetic and political reasons. It’s not just embarrassing to venerate public servants this way; it’s anti-democratic, a mode of worship befitting servants rather than citizens.

Cringe is best understood as a cousin of camp, though cringe differs from camp in that camp can still be enjoyable on its own terms. When you encounter cringe, you know it because you feel it physically: your eyes squint to avoid the grandeur of the discomfort a work induces.

Cringe made its national debut shortly after election night in 2016. You didn’t have to be a Trump fan in 2016 — Lord knows I wasn’t — to watch with horror as Kate McKinnon, one of the funnier performers on “Saturday Night Live” over the last decade, debased herself and the program by putting on her Hillary Clinton pantsuit and performing mournful, earnest rendition of Leonard Cohen’s “Hallelujah.” It was a shocking moment, an abdication of comedic responsibility in favor of a decision to paint Clinton not as a politician but as a kind of conduit for grief the show assumed was universal, rather than partisan.

Trump fans embraced their own cringe artifacts; the cringiest was the work of painter Jon McNaughton. Consider “National Emergency,” in which Trump, hands clasped in prayer, asks for guidance while House Speaker Nancy Pelosi (D-N.Y.) and Senate Majority Leader Charles E. Schumer (D-N.Y.) lift the Mexican flag while trampling on America’s. Or “Teach a Man to Fish,” in which Trump, not exactly known as an angler, shows a young man carrying a book entitled “Socialism” how to improve his lot in life. The suggestion that Trump is a religious and self-made man clashes with everything we know about him, but it does speak to the ideals to which Trump’s supporters nominally hew.

As art historian Jennifer A. Greenhill wrote in the Atlantic in 2019, McNaughton “has put his finger on the pulse of Trump’s GOP, for whom outrage toward the opposition and respect for the old ways, vaguely construed, go hand in hand.” It is cringe of historical and artistic significance.

And even McNaughton’s paintings cannot hold a cringe candle to Andy Thomas’s portrait of Trump yukking it up with former presidents Richard M. Nixon, Ronald Reagan, Theodore Roosevelt, and Abraham Lincoln, among others, in “The Republican Club.” There’s a dogs-playing-poker element to the spectacle — it’s both absurd and earnest and (unintentionally) hilarious. But the artifact doesn’t reach peak cringe until you realize that it was hanging in Trump’s White House, one assumes unironically. The idea that Trump and his staffers saw him as on par with these presidents is a remarkable act of self-delusion.

A lack of distancing irony is, generally, an element of cringe, whether it’s imagining Trump nailed to a cross or picturing Michelle Obama as a Jedi master. Sometimes the cringe is so earnest and so personal — as when one Twitter user declared that, in her fantasies, “Pete & Chasten will have Kamala & Dougie over for weekly potlucks that Michele O. will crash with a bottle of wine & gossip” — that the offending individual literally deletes her entire account. Either way, the earnest invocation of an idealized politician being either a stacked savior or a wine-sipping bestie makes a mockery of the idea that politicians are nothing more than fellow citizens chosen for a short time to serve the public good.

Cringe reaches its apotheosis in a particular genre of bizarre video that mashes up politicians with action heroes. Consider this gem, which pastes the heads of Democrats pasted onto the bodies of the Avengers in their last-ditch effort to defeat supervillain Thanos — reimagined, of course, as Trump. Soak in the unironic iconography of it all, the transmutation of mere politicians into godlike warriors from one of the three franchises the general public recognizes.

If SNL’s McKinnon set the stage for Trump-era cringe, Jimmy Kimmel’s video bidding farewell to Trump dropped the curtain. While Steam’s “Na Na Hey Hey Kiss Him Goodbye” plays, the Statue of Liberty, the Washington Monument and the Lincoln Memorial dance. But it didn’t reach the heights of cringe until the Rev. Martin Luther King Jr. sprang forth from his memorial and broke into a dance. All that was missing was the Vietnam memorial coming to life and doing the wave.

Cringe is only possible in a cultural and political moment like ours, when we have so effectively surrounded ourselves with those who share our affections and affectations. It’s not until those cultural artifacts break out of our silos — often going viral via mocking screenshot — that we realize just how cringe-tastic they were, and how embarrassing the subservient attitude they represent really is.

If imagining Trump as a world-historical defender of the Constitution is bizarre and anti-democratic, so is turning the vice president and secretary of transportation into cozy sitcom characters rather than people who have been given great power and need to be held accountable for how they use it. Those who can’t resist turning human beings into paper dolls, or the former president into an action figure, should at least keep their cringe to themselves, for all our sakes.