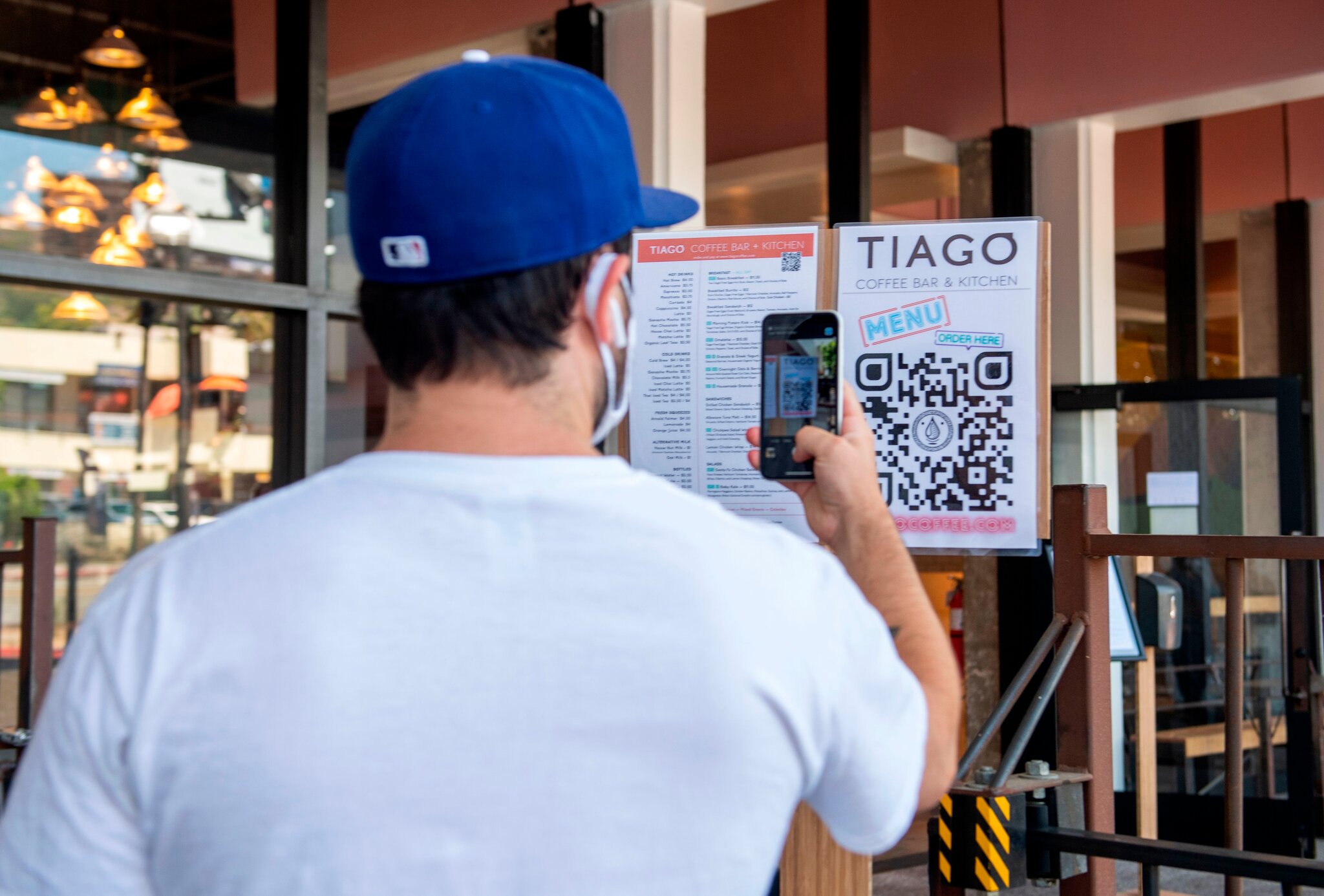 Roy Healy’s first tattoo wasn’t the kind people usually regret, like a future ex’s name or a quotation in a language one can’t read. Still, he was nervous about it. He had asked the artist to ink a QR code on the inside of his wrist, directing to a website he owned, and he wasn’t confident it would scan.

Over the course of a two-hour session in September 2019, he prepared himself to accept the tattoo “as a statement about the hubris of trying to mix technology and organics.”

To his pleasant surprise, though, the code worked. Now, Mr. Healy, a 33-year-old software engineer in Cork, Ireland, can change the link it points to — his personal blog, the rules of a card game, his LinkedIn profile — at his whim.

Such body art is “not particularly common,” Brian Greenberg, a 48-year-old Linux system administrator whose own QR code tattoo directed, at one point, to a GIF of the word “soup,” wrote in an email. And over the years, the codes themselves have fallen in and out of favor with the general public; Comscore, an analytics firm, found that U.S. consumers’ use of QR codes for purchases declined between 2018 and 2020.

Then Covid-19 hit. In the spring and summer, restaurants began displaying codes at outdoor dining tables instead of passing out menus. Schools use them for health checks at the start of the school day. Vaccine sites are using them for appointment sign-ins. If you’ve left the house at all during the pandemic, you’ve probably seen or scanned one.

The appeal of QR codes is obvious: They’re touch-free and easy to scan. They have a frank, unimpeachable logic. As Joe Waters, the author of “QR Codes for Dummies,” put it: “They just work.” In a time when many things are not working, that utility appeals.

The QR code (which stands for “quick response”) was invented in 1994 by Masahiro Hara, then a young engineer at a Japanese company called Denso Wave, a former business division of Denso, an automotive manufacturer. On a Zoom call and through a translator, he said that he did not anticipate that the market use of QR codes would grow globally (he originally created them to streamline car part production).

Still, he has been very happy and proud to see QR codes “supporting the safety and security of our society” during the pandemic.

Asked to explain the QR code in simple terms, he said: “The QR code is to connect people and information.”

Though QR codes have been persistently popular for payments and other services in Asia, in the United States, until recently, they were widely seen as unsexy, even a hassle. In 2015, TechCrunch called QR codes both a “laughingstock” and “a frustrating symbol of over-engineering” in the span of 41 words. Scott Stratten, who wrote a book with his wife, Alison Stratten, about QR code malpractice, said the codes were the “Jurassic Park” of marketing — something brands adopted because they could, not necessarily because they should.

Various outlets have hailed QR codes’ recent popularity as a “renaissance” or a “comeback.” (Not for the first time: In 2017, Wired hailed the “curious comeback of the dreaded QR code.”) But for many people, they never went away.

In China, in particular, QR codes are ubiquitous. More than 90 percent of mobile payments in China are made on WeChat and AliPay, which rely on digital wallets and QR codes. But as with many technologies, their use has also led in recent years to questions about privacy, surveillance and social control. During the pandemic, for instance, the Chinese government has used QR codes to track citizens’ health status.

In a 2017 blog post about their myriad uses in China, Connie Chan, a venture capitalist, wrote that QR codes “may now finally be moving from being a ‘joke’ to being more widely adopted in other places” beyond Asia.

One reason QR codes were mocked in the United States is because brands adopted them clumsily during the early 2010s. Mr. Stratten said that he started seeing QR codes everywhere around that time, including in illogical locations like roadside billboards (hands on the wheel) and subway stations with no cell service.

Then things got even more random. In 2011, Quiring Monuments in Washington State started putting QR codes on graves. The company’s president, Jon Reece, said that though at first challengers said, “You guys are not software guys, you’re headstone guys,” they still sell them to this day. QR codes were reportedly “as omnipresent as chunky black booties” at New York Fashion Week in 2011. But they still appealed largely to techies.

Wider adoption followed the iPhone’s iOS 11 update in 2017, which enabled people to scan QR codes using their phone cameras. (Previously, they had to use a separate app.)

In education, many teachers consistently have found QR codes useful for sharing activities and links with their students. Josh Stock, a 36-year-old sixth-grade English teacher in Olathe, Kan., said that he used QR codes to distribute the school newspaper digitally.

“For my generation it’s just so easy to understand,” said Randi Hipper, a 17-year-old in Brooklyn who posts QR codes under the handle @MissTeenCrypto. She is bullish on their future. “I think this is only the beginning for QR codes,” she said. “QR codes are going to be absolutely everything.”

“It’s nice to see that it’s finally being embraced,” said Sandy Marie Romo, 40, a schoolteacher in El Paso, who has been using QR codes for years. “It just shouldn’t have taken a pandemic to do so.”